Blog
Home / Intellectual Property & IT / Will Zeeland’s local snack bar Wendy’s have to make way for the US fast food chain Wendy´s?
Nov 14

Will Zeeland’s local snack bar Wendy’s have to make way for the US fast food chain Wendy´s?

Many people immediately think of the brand Wendy’s as a fast-food chain from the United States, but did you know that in the Netherlands a snack bar named Wendy’s was established in 1988? These parties have been involved in a lengthy procedure about the use of the Wendy’s trade mark. On 2 November 2021, the Court of Appeal of ‘s-Hertogenbosch passed judgment in an appeal.

The fast-food chain Wendy’s is based in the United States and wanted to expand into Europe at some point, including the Benelux countries. For this expansion, the American fast-food chain would like to register the Wendy’s trademark in Europe, so that it can obtain an exclusive right.

However, the owner of the snack bar in Goes already owns the Benelux word mark Wendy’s for: i) catering services including services of snack bars and ii) snack products. This trademark gives him an exclusive right in the Benelux countries.

Genuine use of a trade mark

In case law it has been decided that there is genuine use when the trademark is being used in order to find or maintain an outlet for the marked goods or services.*

The Court of Appeal of ‘s-Hertogenbosch confirmed the judgment of the district court.

The full appeal decision can be read via this link (in Dutch). 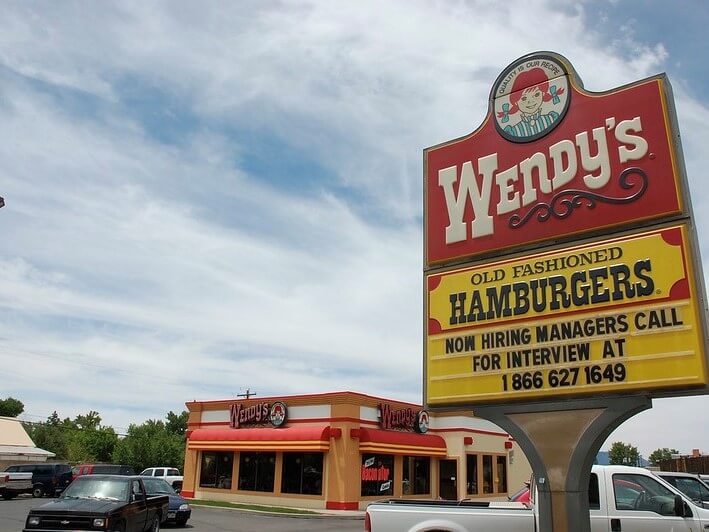