Dutch tenancy law consists of a systematic set of regulations. Special legislation applies to subjects like termination grounds, temporary lease agreements and (disputes about) rental prices. Overall, the tenant is highly protected. In this short overview, the main characteristics of the Dutch tenancy law will be discussed.

In general, the Dutch Civil Code holds three different rental regimes. To determine which legislation applies to your situation, it’s important to clarify the type of the rental space. This cannot be derived from the title of the lease agreement, but is based on what intention parties had at the time the agreement was concluded. The applicability of a certain rental regime can’t be excluded by contract.

A landlord renting out a residential space, is subject to several rules and obligations. The landlord pays for major repairs and maintenance. Every lessor is protected by various regulations. One of these regulations is that a lease agreement can’t be terminated before the end of a lease period by a landlord without one of the legal grounds for termination.

Landlords may offer temporary lease agreements for two years for independent spaces (premises with a separate kitchen, toilet and entrance) and for five years for non-independent spaces (premises with a shared kitchen, toilet and entrance). This means that the tenancy will end automatically on the final date as stated in the agreement. The landlord must confirm a termination in writing at least one month, but no more than three months, before the final date.

This kind of commercial space consists mostly of shops, stores and restaurants. For a space to be considered as commercial premise (a so called shop-space), it is required to have a point of sale for goods or services, that is open to the public. For this type of rent, deviation from the law is prohibited if in disadvantage of the lessor, except in situations where the court approves.

For commercial premises, the mandatory lease term is five plus five years. This means that a lease agreement of two years or more, automatically gets extended to five years. One year before expiration of the first term of five years, the landlord or the lessor can terminate the lease agreement by giving notice. If notice is not given before the agreed final date, the term is extended to ten years (the other five years of the five plus five years). Limited termination grounds apply: after the first period of five years, the landlord can only terminate the contract in case he urgently needs the space for his own use or in case of improper operational management of the lessor.

Premises that are not accessible to the public, belong to the category of the so called office spacea. These are mostly offices and warehouses. In contrast to commercial premises, the rent of office space offers limited protection to the lessor. No limitation ground is needed for the landlord to terminate the agreement, and the minimal notice period is only a month. The lessor does have some protection for clearing out: the landlord is obliged to set a date for the clearing of the premises. From that date on, the lessor has the possibility to request extension of the clearing period before the court within two months after the set clearing date. In some cases, extension allows the lessor to stay in the premises for up to three more years after agreement was terminated. This is a rule of mandatory law.

Note: As of 1 January 2023, every office space covering more than 100 m2 is obliged to have at least an energy label C. This label shows the energy-efficiency of the premises. The new regulation is fairly strict: large offices with energy labels D to G don’t meet the requirement and can therefore no longer be used as an office. Anticipating on this development, landlords should consider taking the required energy-saving measures in time.

Other blogs about Doing business in the Netherlands

Clairfort publishes a series of blogs about Doing business in the Netherlands. You can read the other blogs here. 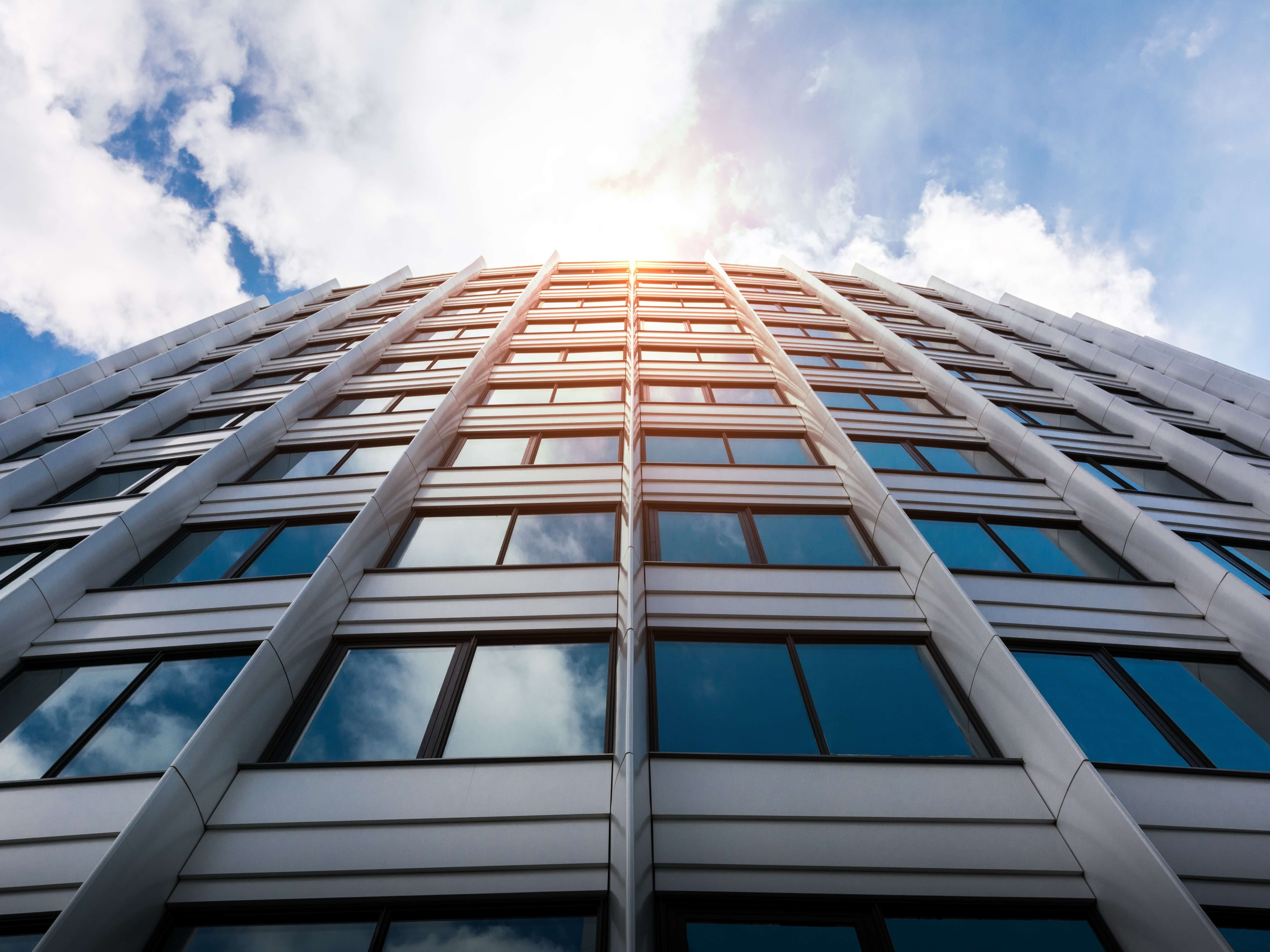