On 1 July 2021, Geke Bosch and Elise Menkhorst were appointed associate partners. Geke is a lawyer within the Labour Law practice group and Elise within the IP, IT & Privacy practice group. The appointments fit well with the active role both lawyers have played in the founding and development of Clairfort. In their new role, Elise and Geke will, among other things, focus on the further growth of their sections and the firm.

Clairfort congratulates Geke and Elise with their appointment and looks forward to a beautiful future cooperation! 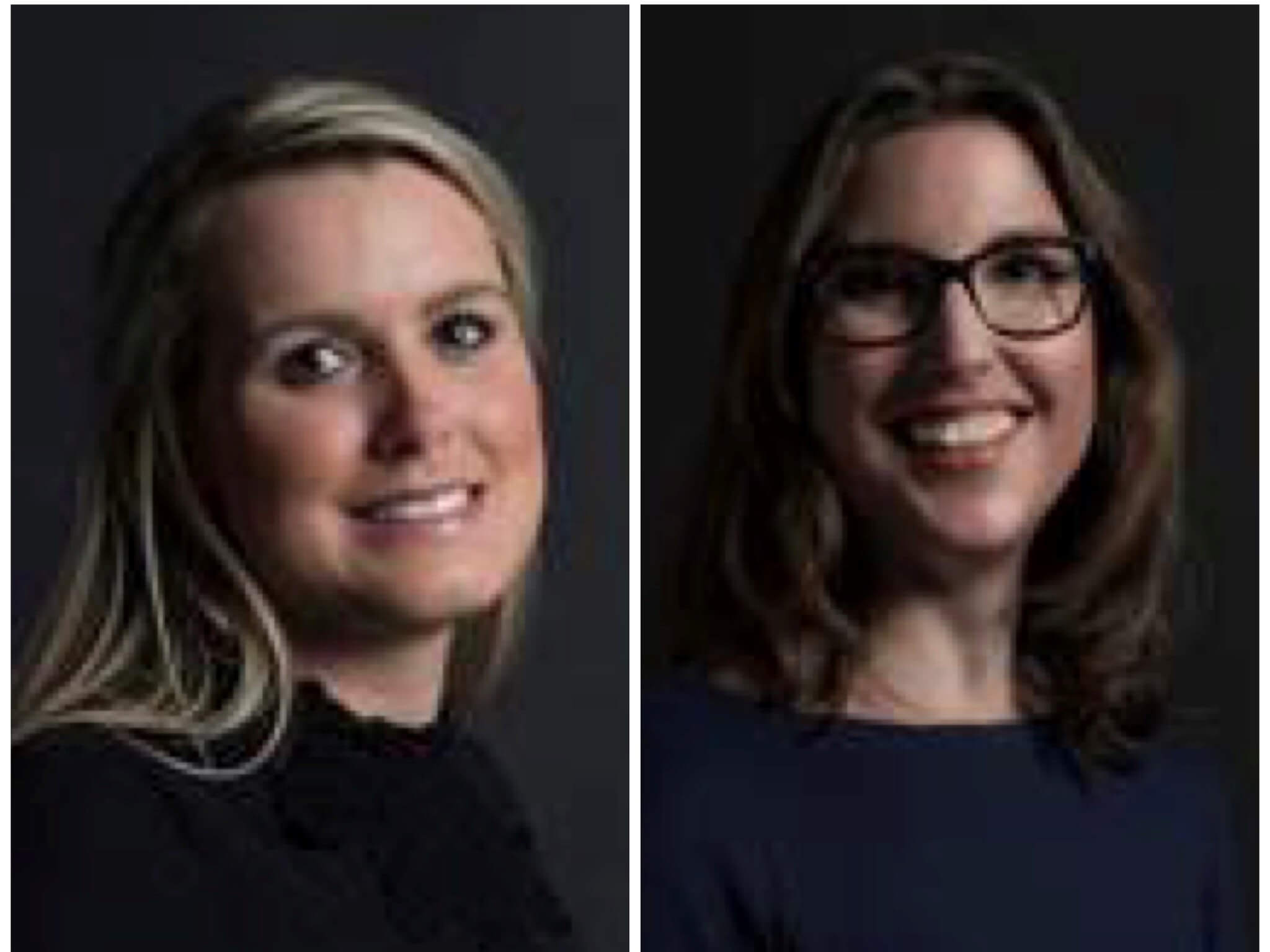