Doing business in the Netherlands – Part 1: Setting up a business

The Netherlands has an attractive business climate for foreign investors. Many multinational corporations have chosen the Netherlands as the location for their European headquarters, distribution, operations or customer care center from which they can run their worldwide, European or local business operations.

It goes without saying that international business expansion involves many challenges. There are some guidelines for conducting business on a global scale that should always be considered before leaping into a new international operation. This blog series is a starting point for anyone considering conducting business in the Netherlands. To begin the series, this blog will provide an overview of the key legal requirements for setting up and doing business in the Netherlands.

Many major corporations hold a seat in the Netherlands. The decisive factors in their choice to position here are the flexibility of the legislation and the potential to create protective barriers against hostile takeovers. Compared with the laws of many other EU countries, Dutch corporate law provides a flexible and liberal corporate framework for the organization of branches and subsidiaries by nonresident companies or private individuals.

There are no special restrictions on foreign-owned companies planning to start a business in the Netherlands, nor is there any specific investment legislation.

The Netherlands offers some easy options for establishing a business, however, it does pay off to investigate the different possibilities in the early stages.

A business can use a number of different trading structures to enter into the Dutch market. The choice for a specific trading structure depends on several factors such as the services to be provided, the type of product, whether or not there is local presence in the Netherlands, and so on.

Some examples of specific trading structures are: a Dutch legal form, a Dutch branch, having a distributor or agent, selling through a franchise network, setting up a joint venture, acquiring a business in the Netherlands, or entering into a partnership with third parties.

In this blog we will primarily focus on legal forms, such as legal entities and partnerships, and branches, since those are most commonly used for doing business. There are legal forms with and without corporate (legal) personality.

Legal forms with corporate (legal) personality are called legal entities (“rechtspersoon”). These include:

None of the above forms have legal personality, as a consequence thereof, the owner or owners will be fully liable for the obligations of the entity.

A BV and NV are by far most commonly used for doing business in the Netherlands.

The main advantage of both entities is the limited liability of its shareholders. Both the BV and the NV have a capital divided into shares. A NV is primarily designed as a public company whose shares can be listed on a stock exchange. A BV is privately owned (i.e. with a closed circle of shareholders) and has at least one shareholder. The shareholders can be individuals or legal entities, and can be both Dutch or foreign.

In comparison to an NV a BV is a more flexible instrument with limited rules on capital protection and with the possibility to incorporate detailed shareholders’ arrangements in the articles of association. No mandatory minimum share capital is required and special classes of shares are possible. Shares without voting rights or profit rights may be issued. Transfer of shares can be subject to the blocking provisions in the articles of association, which blocking provisions may contain a prior approval of the general meeting of shareholders or a right of first refusal of the other shareholders.

A NV is less flexible than a BV. Specific rules apply with regard to the proper functioning of the general meeting as a corporate body and, more specifically, the exercise of the voting rights by its shareholders. Furthermore, a NV is subject to capital protection rules, such as the requirement of minimum share capital and formalities on the payment of shares, financial assistance and the distribution of dividends and reserves.

What can Clairfort do for your business?

– advice regarding the trading and legal structure;
– advice on the incorporation and organization of domestic or foreign legal entities within the Netherlands;
– advise with regard to the corporate governance structure of the company;
– arrange legislation of the necessary documents;
– assist with yearly compliance, such as arranging the yearly general meeting.

Establishing your business abroad might be challenging if you are not familiar with the language and rule of law. Luckily the attorneys-at-law of Clairfort has helped many foreign investors before you that have transitioned to the Netherlands. Please feel free to contact Roxanne Hofman or Manon Dezentjé for any further information.

Other blogs about Doing business in the Netherlands

Clairfort publishes a series of blogs about Doing business in the Netherlands. You can read the second one here: Part 2: Immigration and employees of a Dutch company. 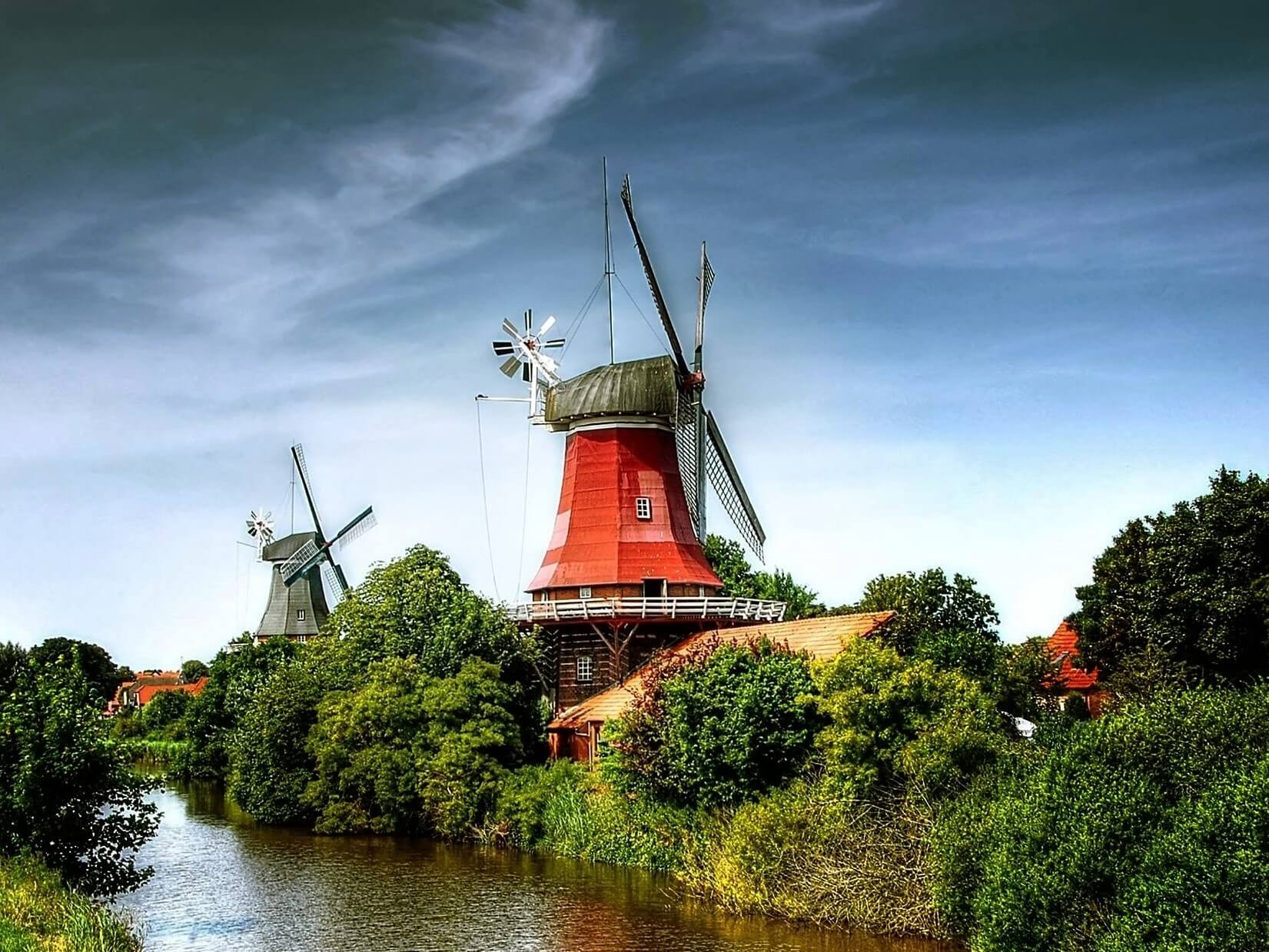