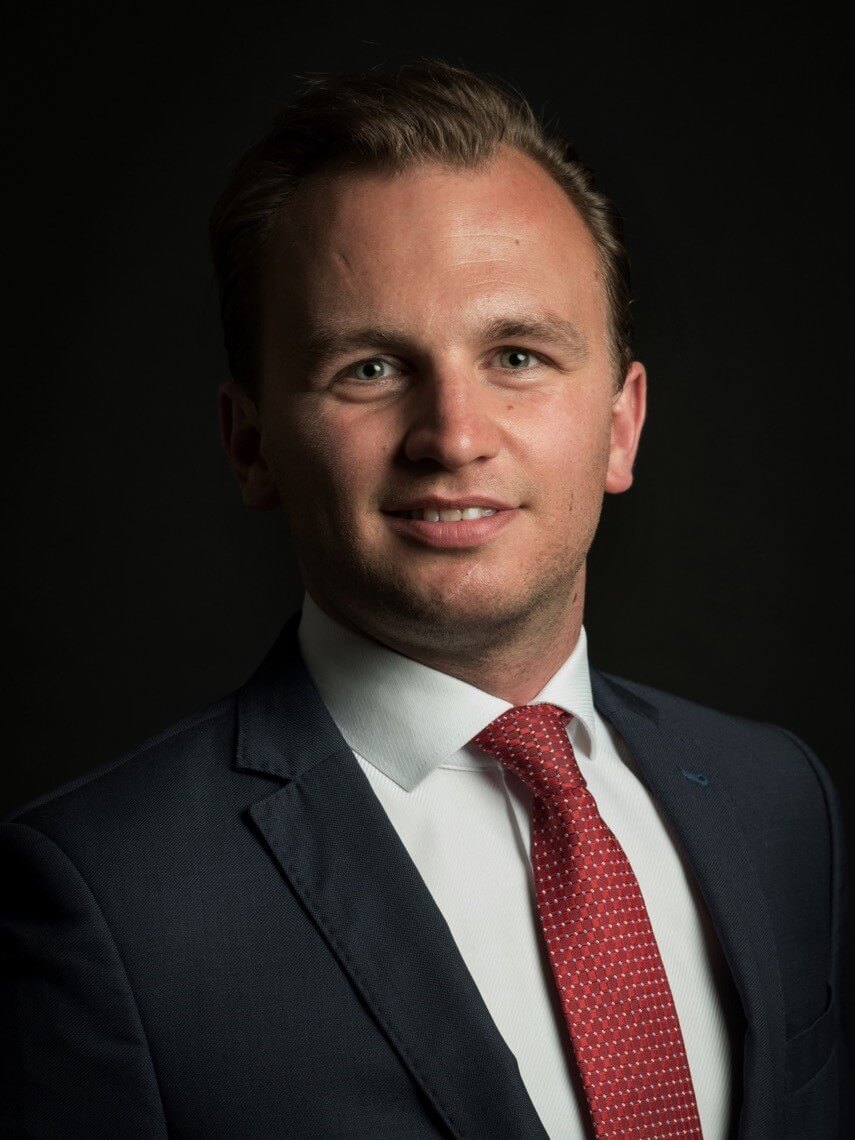 Noud Louwers is a trainee attorney-at-law who specialises in Competition law and Company law.

Noud Louwers serves as a lawyer in the fields of competition law and company law since March 2018. Before that, Noud worked as a competition law legal assistant for a large law firm, where he was involved in international merger notification filings, amongst other things.

In 2017, Noud obtained his LLM degree in International and European law at the University of Amsterdam, specializing in competition law and regulated markets. He completed his Bachelor of Law at Leiden University, where he also studied contemporary history.

During his studies Noud finished various internships and acquired executive experience. He was also active for the Moot Court Institute at the Faculty of Law in Leiden, where he taught students how to present pleadings. Thanks to his international experience, Noud is fluent in Spanish. 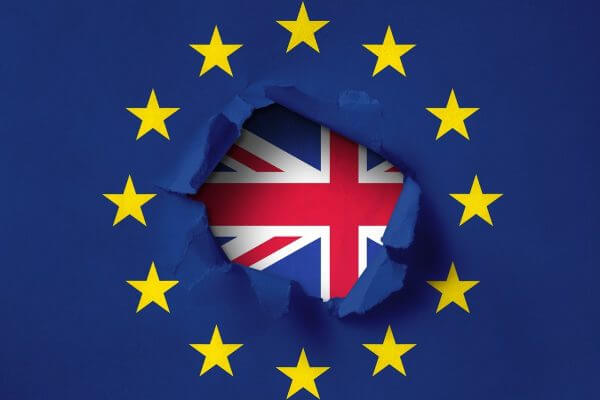 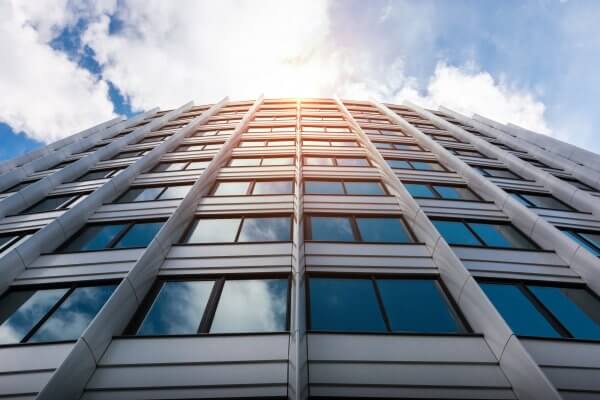 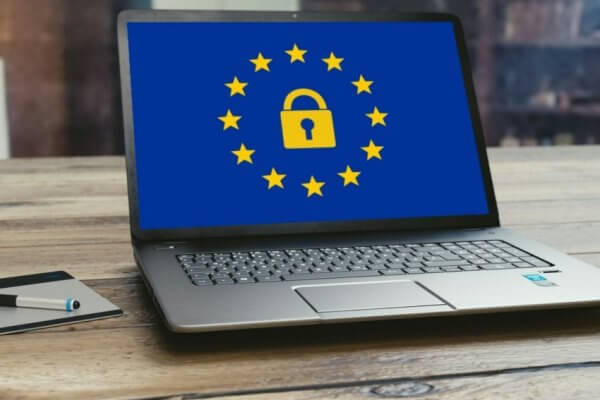 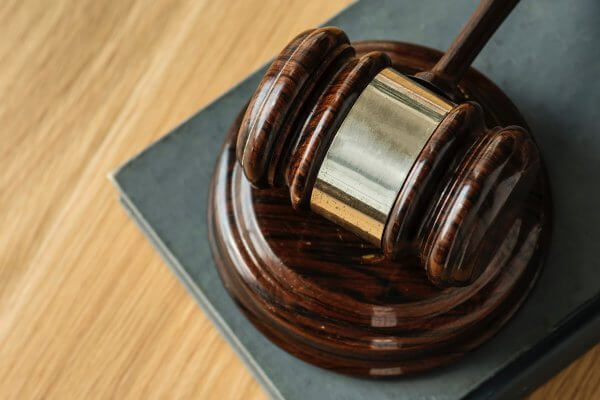 Newsflash: the Netherlands Commercial Court (“NCC”) is now up and running 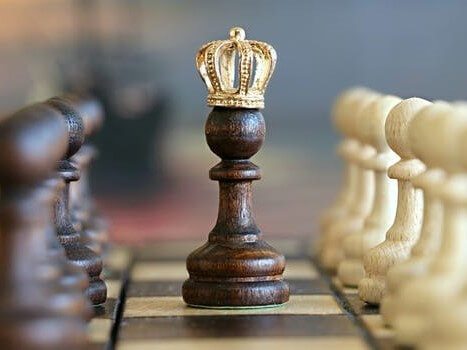 The dismissal of the director under the articles of association: what are the applicable rules in the Netherlands?

A director under the articles of association (hereinafter: director) has two legal relationships with the company. Firstly, the director is... read more →
28/11/2018

We are glad to be of service to you.